After bringing the field of yellow mini-stakes back from the Far Afield exhibition at Omineca Arts Centre (see the previous two posts), and after having it on display with “Reservoir” at Amazing Space Gallery here in Wells through the summer, it was time to dismantle it. The dried, unfired terracotta clay can be reused one day. I can cover the canvas board framed in reclaimed fir with fresh clay if the opportunity arises again to replant the stakes and add more to the many voices resisting the Site C dam on the Peace River. It can have another life.

Pulling up the stakes revealed a lovely pattern left by the donors and other contributors when they pressed their stakes into the wet clay, as well as the cracks formed by the clay as it dried.

Dried terracotta field beneath “Stakes in the Peace”.

Removing the chunks of dried clay from the supporting canvas board revealed yet another pattern, this time similar to a watershed.

Under the dried field; terracotta on canvas.

Under the dried field; terracotta on canvas with fir frame; 48″ x 16″. 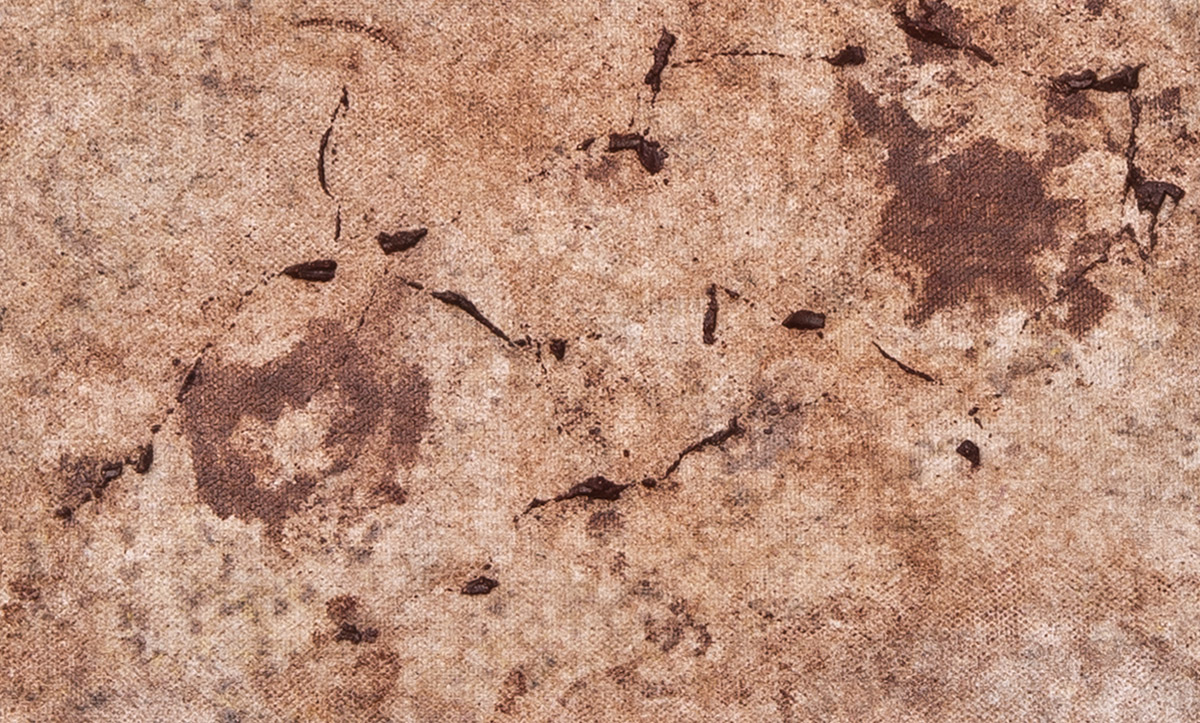 Under the dried field (detail). 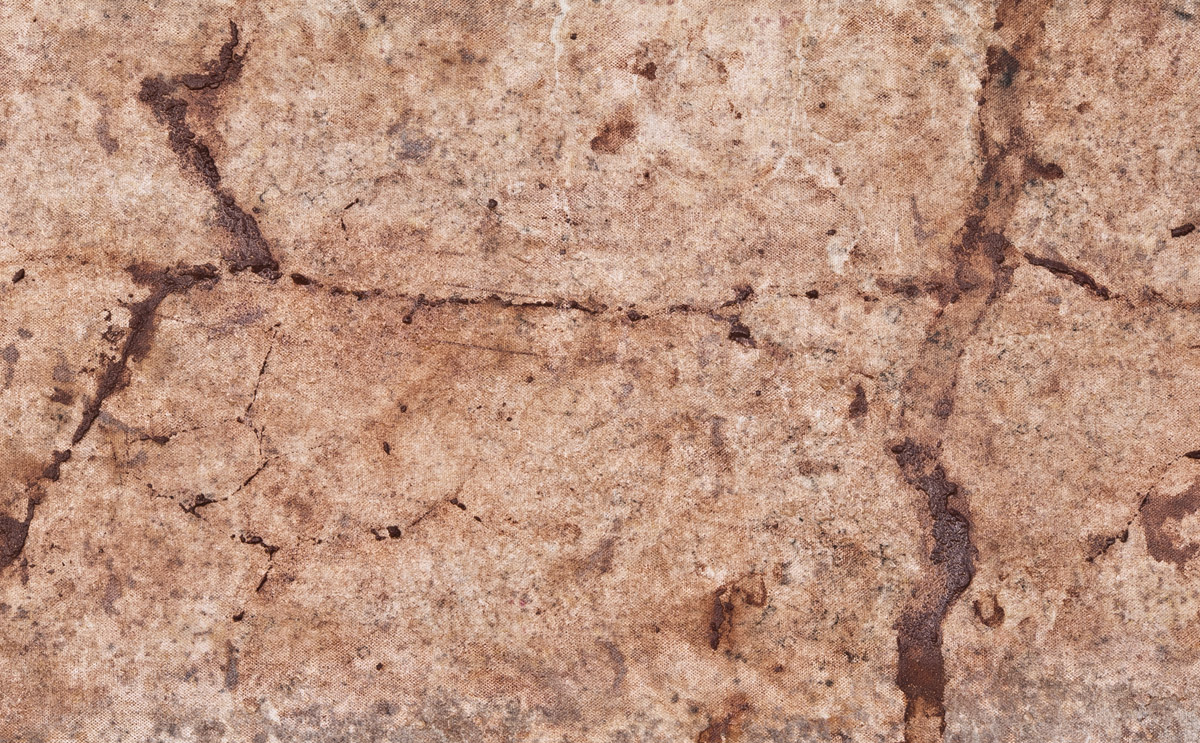 Under the dried field (detail).

To keep up to date on efforts to stop the Site C dam, see this Facebook page (one of  several), Sierra Club’s site, or follow The Narwhal‘s investigative reporting on this and other issues. And the stakeinthepeace campaign.
To learn about the BC Utilities Commission hearings on Site C, to attend a hearing or to make a submission, see their site here.